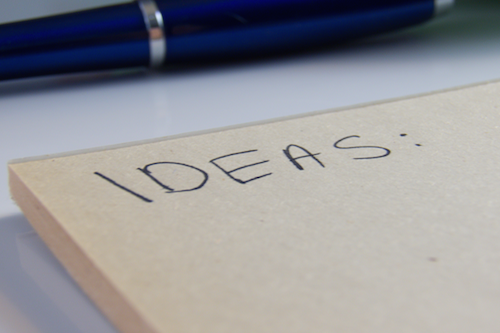 NOTICE: CAPTAIN CHS is committed to continuing our emergency services and programs. To learn more about the status of programs, how to help, and how to get help, click here.